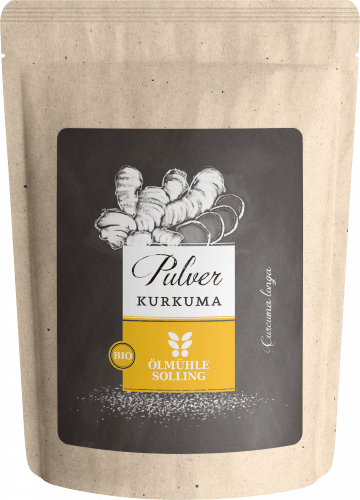 Our turmeric powder in raw food quality is gently produced from organic turmeric roots. After harvesting, the yellow rhizomes are peeled, dried at temperatures below 40 °C and ground to a fine powder. Thanks to the gentle production process, the valuable ingredients and the natural colour are preserved. Turmeric powder contains the phytochemical curcumin and is especially popular in Ayurvedic cooking and naturopathy. Our turmeric powder is free from preservatives, colouring or flavouring agents, vegan and lactose-free. The all-natural powder is perfect for seasoning exotic dishes with fish, meat or vegetables and adds a beautiful yellow colour to smoothies and Golden Milk. We test and package our turmeric powder in Germany.

Origin and history of turmeric

Turmeric is also called Indian Saffron or even Indian Solid Gold. In the native growing areas India and Southeast Asia, Curcuma longa is considered sacred and has been worshipped for thousands of years. In Germany, it is mostly known as spice but over the past few years, turmeric and its possible use in medicine have been investigated further. The yellow rhizome is a well-tried natural remedy in traditional Chinese medicine as well as in Ayurveda, the Indian traditional medicine. Especially in Ayurvedic cooking, the aromatic golden powder made from turmeric plays an important role and is said to have many healing effects, such as anti-inflammatory properties.

Turmeric powder has several advantages compared to the fresh turmeric root. If kept away from oxygen and UV radiation, the powder can be stored for a long time whithout losing its aroma or valuable ingredients. For 100 g turmeric powder, we grind around half a kilo of turmeric roots. In Ayurveda, turmeric powder is known for a number of healing effects and as prophylaxis for different troubles. Nonetheless, the golden powder is not a drug but a natural product that is said to have a good tolerance.

Turmeric belongs to the ginger family and also looks very similar to the ginger root. While ginger has a very intensive and spicy taste, turmeric is milder and slightly bitter. If you compare the peeled roots, you will notice that turmeric has a much brighter yellow colour than ginger. The reason for that is the colouring pigment curcumin.

With its spicy taste, turmeric powder is perfect for seasoning exotic dishes with vegetables, poultry, rice or Asian noodles. It adds a Far Eastern touch to hot and cold dishes and is the key ingredient for popular Golden Milk.

After opening, the powder should be used within a short time. Always keep in a cool, dark place away from oxygen. Our turmeric powder comes in a handy, resealable zipper-bag. The product may contain traces of gluten-containing grain. 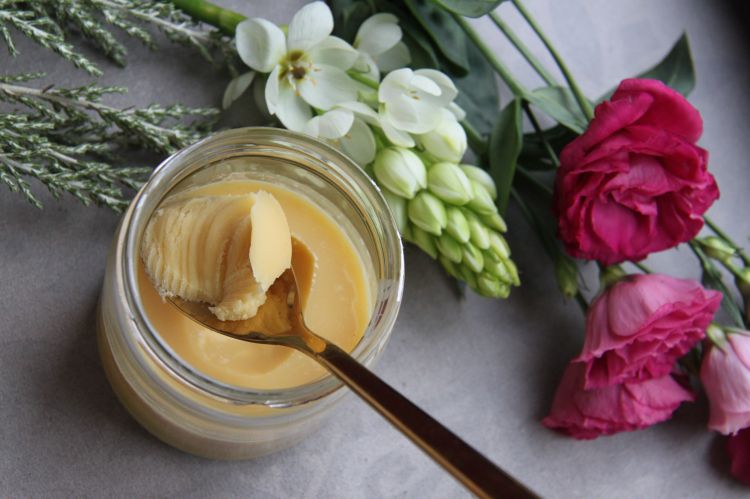 Recipe for vegan butter with coconut and canola oil. Turmeric creates a natural yellow colour. Perfect as a spread or for baking. zum Rezept 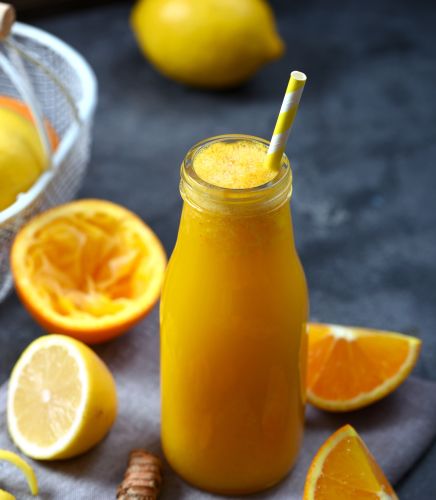 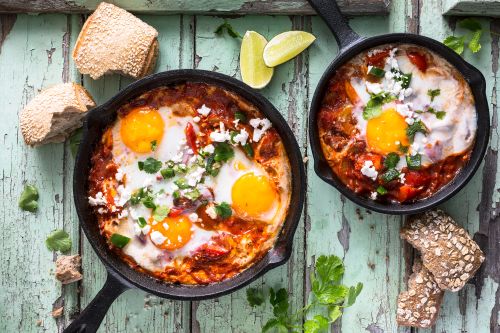 Shakshuka is an Israeli dish - poached eggs in tomato sauce with spices like turmeric powder, cardamom and cumin. zum Rezept 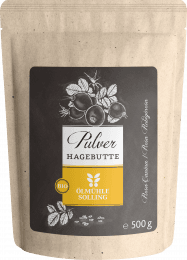 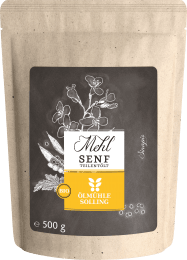 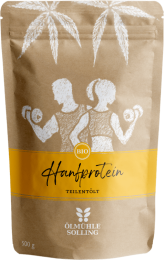